Photo by Syd Wachs on Unsplash

Every couple of weeks I have a conversation that goes like this:

Me (smiling brightly): No, they don’t, because they are not identical twins.

Stranger/Friend/Relative (longer pause): They look very different. Aren’t they identical? Since they’re both girls they must be identical.

Me: They are fraternal twins, not identical. They do not look the same.

Stranger/Friend/Relative (looking at me suspiciously): But why don’t they look similar? One has dark hair and the other is blonde!

Me (staring in disbelief): I’m sorry, I really don’t know why they look so different. They were kind of, um, born that way.

Stranger/Friend/Relative (disappointed): So strange, they don’t even look like sisters.

Me (getting desperate): It is really okay, we don’t mind that they look different.

Stranger/Friend/Relative (murmurs to themselves): That one is prettier…

Me (barely surviving the conversation): Each one is unique, we never compare them.

Me (in a defeated whisper): They. Are. Not. Identical. 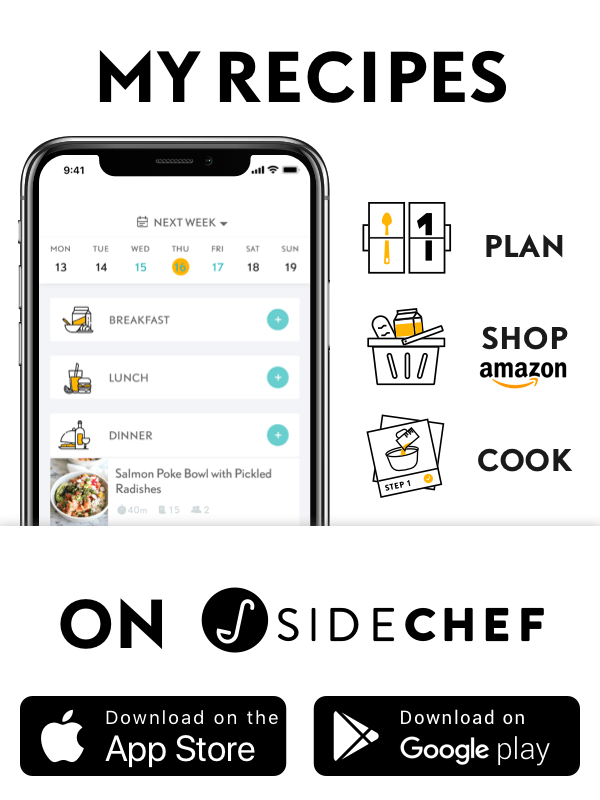 Who said you had to choose between sweet and savor

Coconuts go with summer like, well, coconuts and s

This cool spinachy pesto salad is just the kind of

A sohour/dessert that can be made ahead and enjoye

Can we stop celebrating “will-power”? How ma

You know that snack attack you get after iftar by

Summer on a piece of toast🍓🫐 This dessert-is

Paleo, Keto, Plant-Based... If trying to fit the

Raise your hand if you love having dessert for bre

Savory breakfast fans; this is for you! Tomatoes

Over the years we’ve been accustomed to a certai

Self-control is a finite resource- we shouldn’t

Never mind the veggies inside the sandwich, we’r